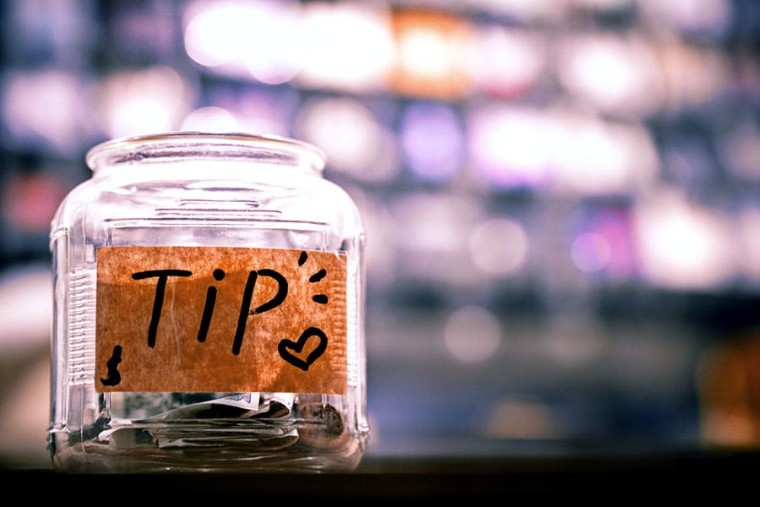 A Guide to Tipping in Other Countries

When traveling abroad, tipping in other countries can frequently cause moments of confusion or frustration for the first-time or seasoned business traveler alike.

Tipping practices when a business traveler is on a bleisure trip in Melbourne, Australia, will be radically different from city-to-city client meetings across Europe. Business travelers in the United States usually tip 15 percent - 20 percent on everything from team dinners to coffee with colleagues while business travelers across Asia usually leave a small tip, if any at all.

So what to do in those moments after the business traveler has arrived, sealed the deal over an expensive client dinner, and the check arrives? Part of succeeding in business is adapting to the cultural norms in a client’s hometown.

How Much Should You Tip During Business Travel?

A 10 percent tip might be appropriate during a business dinner in one city, but leaving such a large tip after a round of drinks would seem extravagant in another. Rounding up a cab fare by a half euro is sufficient in one city while drivers in New York and San Francisco expect at least 15 percent of the fare. Hotels are a little simpler, as leaving a euro or dollar for the porter is an appreciated although not mandatory act.

All these uncertainties are even more daunting in a business environment where travelers want to present themselves as professional, as well as polite and aware of local customs -- and where their actions may be scrutinized by the clients they are entertaining.

Below are 5 Dos and Don’ts for how to tip in other countries:

1. Research ahead of time.

Business travelers often research how to say ‘hello’ or ‘thank you’ in a foreign language or the custom greeting whether it’s shaking hands or a kiss on each cheek. They should also look review tipping expectations.

Who to Tip is a simple website that covers tipping practices for hotels, restaurants, bar staff, taxi drivers, tour guides, and even massages and hairdressers in 80 countries.

There are often different expectations in a restaurant vs. hotel vs. cab. Setting expectations that you should leave 10 percent after that big client dinner, but only a euro for a porter helping with luggage will reduce some of the anxiety around these challenging moments.

Tipping practices can change based on country or region, but there are some general rules that can be remembered if a business traveler is caught somewhere new with no 4G coverage to Google the tipping customs in the restroom.

Tipping is not expected in major business markets across APAC including China, Japan, South Korea, Australia, and Hong Kong. It is usually a safe bet to tip approximately 10 percent at restaurants in Western Europe and round up the cab fare to the nearest euro. The general rule for tipping in the U.S. is 15 to 20 percent on all transactions.

Travel magazine AFAR recommends following the 10 percent rule when caught in an uncomfortable situation in Europe: “In most places across Europe, a 10 percent tip is considered fair or even generous and won’t offend.”

3. Seize the opportunity to connect.

People are happy to share parts of their culture with foreigners. When taking a cab ride together or meeting for coffee, don’t be embarrassed to ask their customs, including tipping. It can be an opportunity to bond and learn more about one another.

4. Be aware of credit card charges.

Credit card use changes from country to country. People still swipe credit cards in the United States, but use a credit card with a chip in Europe. Some countries are better equipped to accept digital payments.

Take a moment to review what kind of payment cards are needed on the next business trip. For example, American Express is not usually accepted in Europe. Business travelers are able to add a digital card in the iPhone Wallet to make payments easier no matter where business trips take an employee.

That said, always try to tip in cash. Save some smaller bills or coins in the local currency so the tip goes directly to a waiter instead of causing additional challenges with a credit card.

Never proclaim that customs in your home country should be replicated around the world. It is respectful to try and understand how things work in a new place, and shift expectations to meet those of a colleague’s or customer’s home.

Tipping in other countries doesn’t have to be hard. It can be an opportunity to learn more about the culture, technology, and history of a new place. And as a guest in a country, your understanding of common cultural practices will help engender connections with whomever you’re meeting face-to-face.

Navan will happily handle the flights, hotel bookings, trains, and cars wherever in the world business takes you. But you’ll need to manage the tips.